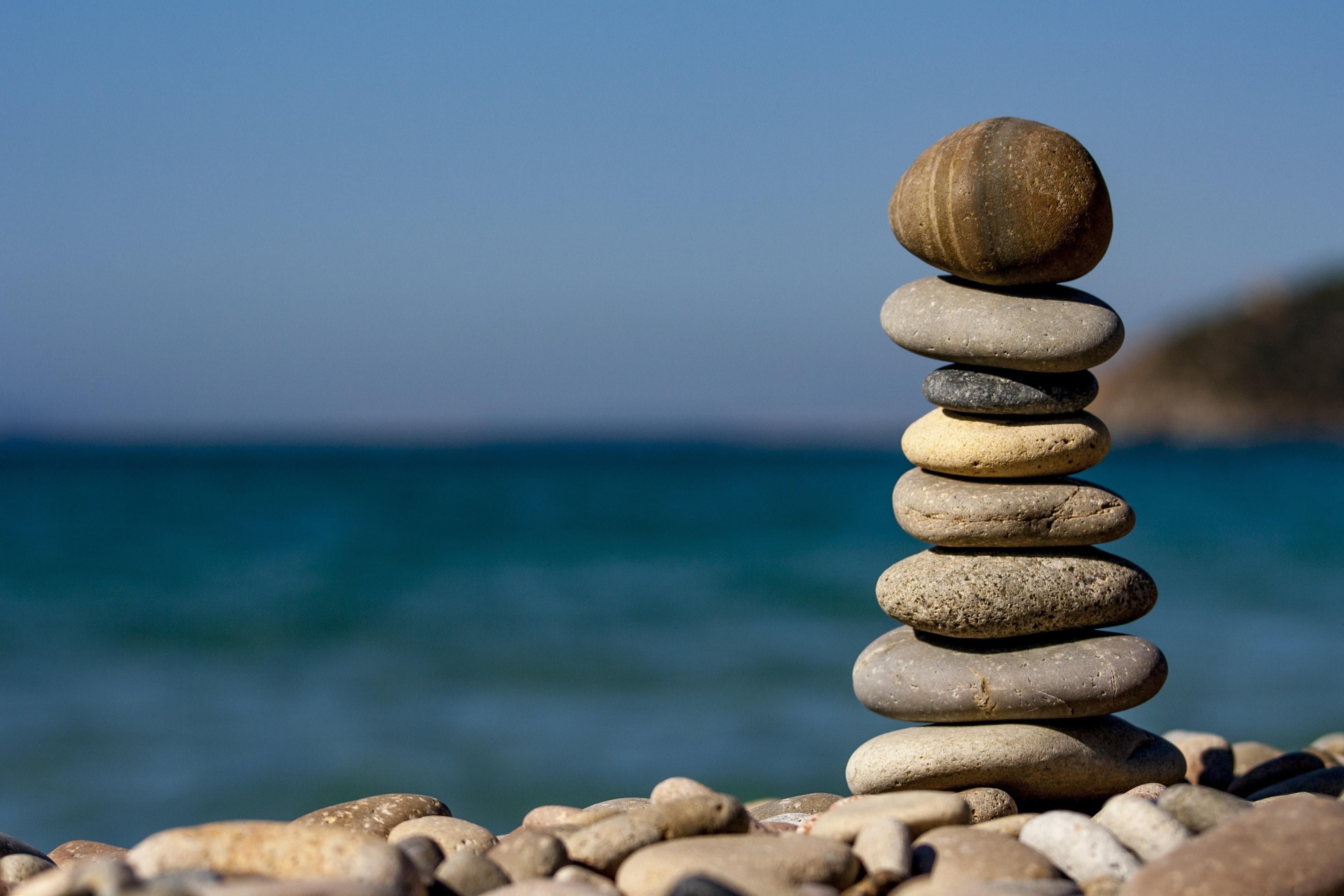 Suicide is of great concern in the HD community because the rates are up to ten times the national average. Changes in a person with HD’s brain along with other risk factors (listed below) are important reasons for friends, family and medical providers to encourage open conversations about feelings around death and hopelessness.

Suicidal thoughts are often at their highest during stage 3 of HD. It’s estimated 50% of people who are gene positive for HD experience suicidal thoughts in their lifetime. A quarter of that population will act on their thoughts and make a suicide attempt. Tragically, 10% of people with HD commit suicide. Knowing the warning signs, preparing, and talking openly can help reduce the risk.

First, let’s look at some of the reasons why suicide is more common in people who have HD:

Increased risk factors for suicide include:

Signs to Look for:

There are helpful things you can do to help reduce the risk of suicide.

Talking about feelings and communicating openly is a great place to start. Never question someone about suicidal thoughts or put a person on the defensive. Ask about their thoughts in a non-judgmental way and let him or her know how important they are to you. Encourage the person with HD to write down three things they are grateful for or three positive things that happen each day. Keep your communication ongoing and positive. Talk to your family and caregivers about how they react to talk about suicide too.

Be prepared to call a Suicide Prevention Hotline or 911 if you’re worried that someone might try to hurt themselves very soon.

Look around and reduce access to any means of committing suicide. Remove weapons, rope, the availability of medicine that can be used in an overdose, hide the car keys if possible. Avoid any places that may be a trigger for suicidal thoughts—for instance, if someone has thought about jumping off a bridge, don’t drive near bridges and if that person has thoughts about shooting themselves, don’t watch TV shows with gun violence.